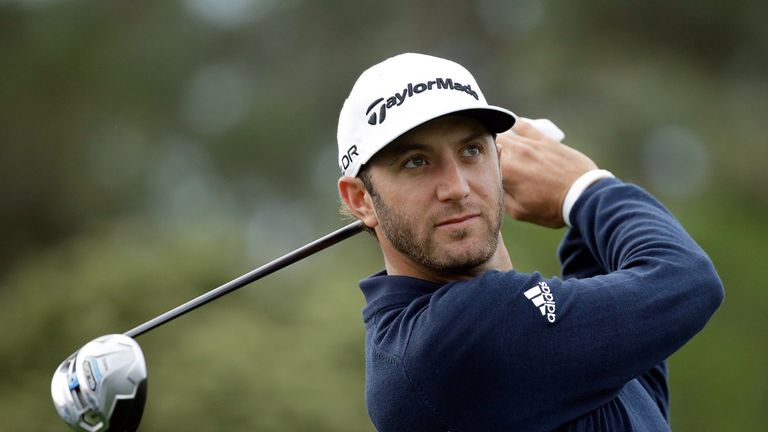 Look no further than hotshot young American Jordan Spieth as the percentage pick for this week’s Valero Texas Open in San Antonio. Two weeks ago, the 21-year-old pulled off a big win at the Valspar Championship, cementing his status as one of the favourites for April’s Masters Tournament. With this his final tune-up prior to heading to Augusta, Spieth will be eager to put in another solid showing, and the bookies are backing him to do just that. The odds on offer for WGC-Cadillac champion Dustin Johnson are even more attractive, however, and the 30-year-old is arguably in every bit as good a form as Spieth is. Elsewhere, the likes of Matt Kuchar and Jim Furyk are solid value bets, while back-in-action Phil Mickelson looks a potentially attractive prospect as well. Mickelson hasn’t had much form of late, but with the Masters approaching, expect the veteran to pull out all the stops in front of the Texas faithful.

Bet on Golf at G-Bets

Winnings in respect of any bet must be claimed within ninety (90) days of the determination of the outcome of such bet.
The following rules: Bookmaker Operational Rules, Racing and Betting Rules, Totalisator Operational Rules, and any other rules and notices approved by the Western Cape Gambling and Racing Board, are available on request.